Dave has been practicing ashtanga vinyasa yoga since 2005, initially attending just one class a week with James Critchlow in Birmingham, until he was hooked on the graceful and energetic flow of Ashtanga, and began a daily practice.

In 2012 Dave met his teacher John Scott, and the follwing year completed John’s teacher trainig programme and began teaching himself. Since then Dave has continued to develop his skills and knowledge with John in various locations around the world.

Dave is grateful to have been able to practice with, and learn from other great teachers such as David Swenson, Kino MacGreggor, Lucy Crawford, Greg Nardi, David Kiel, and many others.

In 2015 Dave travelled to Mysore, India to practice at the Shri K Pattabhi Jois Ashtanga Yoga Institute, where Ashtanga Yoga was first practiced.

Dave strongly belives that anyone can practice yoga and enjoy it’s many benefits. It doesn’t matter how young or old, how fit, or how able, if you want to practice, you can. 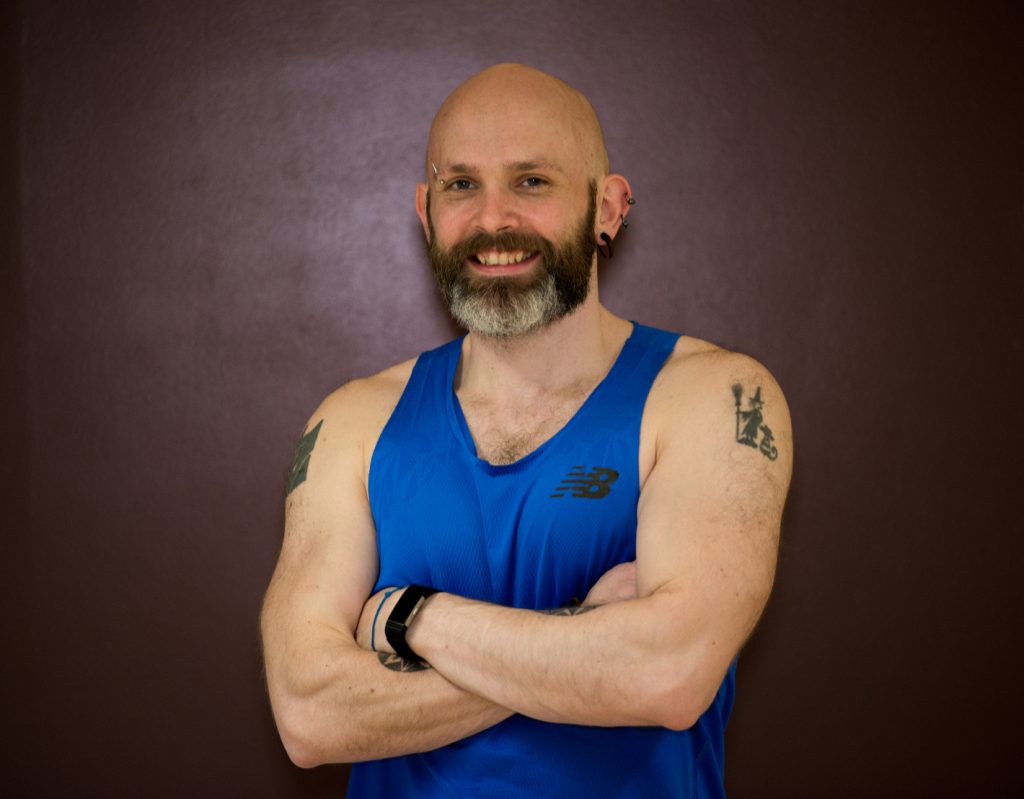 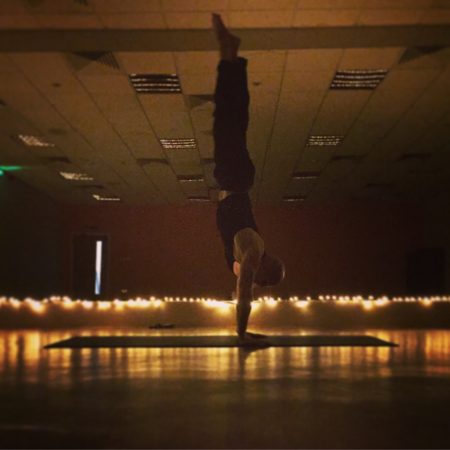 Ashtanga (or Ashtanga Vinyasa Yoga to use it’s full name) is a traditional style to yoga, kown today for it’s dynamic and energetic postures and flowing practice, ashtanga yoga was first introduced to the West in the 1970s by Sri k. Pattabhi Jois, who dedicated his life to teaching the system he developed with his teacher TKV Krishnamacharya.

The ashtanga practice focusses on controlled breathing (ujaii pranayama), synchronised with the sequence of postures (asana), and direction of the gaze to specific points (dristi). These three form the tristana, the tri-fold focus which enables the practice to become a flowing, moving, graceful meditation.

The practice can be modified for any level of ability or physical fitness, each student working at their own pace, on their own journey. Ultimately working towards developing their own daily self-practice.